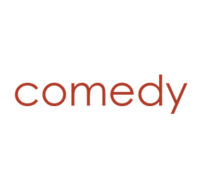 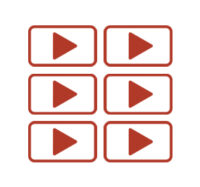 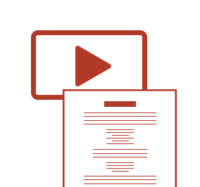 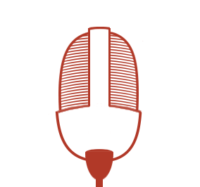 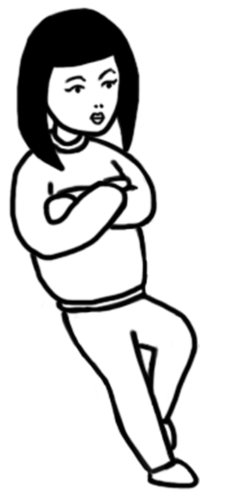 We are creating scripts and animations
for a variety of comedy projects.

Our main focus is writing and creating animated shorts.

Another focus is to develop and
write animated sitcoms. 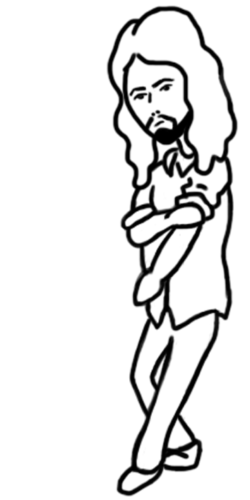 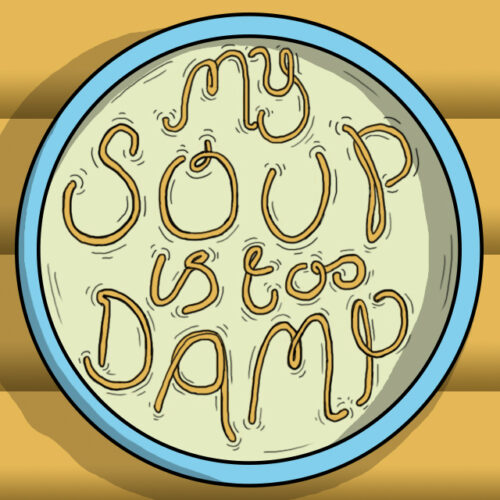 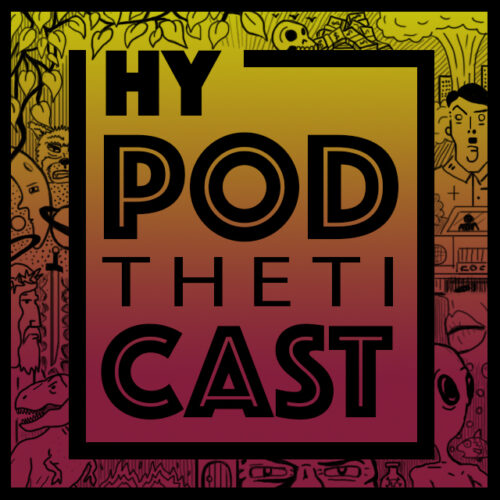